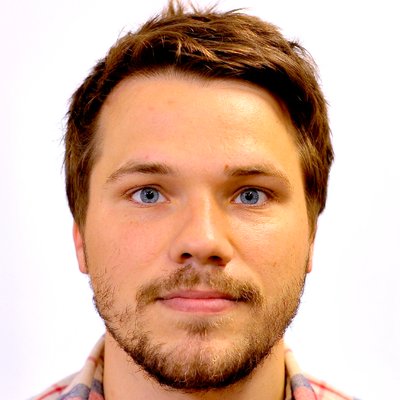 Due to a combination of triangulation of a gravitational wave signal detected by the LIGO/Virgo-collaboration the 17th of August 2017, and the space telescope Fermi detecting a 1.6 s delayed short gamma ray burst, physicists were, for the first time ever given the opportunity to investigate the optical electromagnetic signal from two neutron stars colliding.

When the source of the gravitational waves was found 10,9 hours after the first signal was detected, it gave researchers a unique opportunity to analyse theories of how heavy elements, like gold, form by r-neutron capture processes.

The measurement of distance is paramount in determining the size, age and evolution of the universe.