Popular Science with Peter Laursen: The Autumn Sky, Pictoris Beta C and "Are there more stars in the Universe than grains of sand on the Earth"? 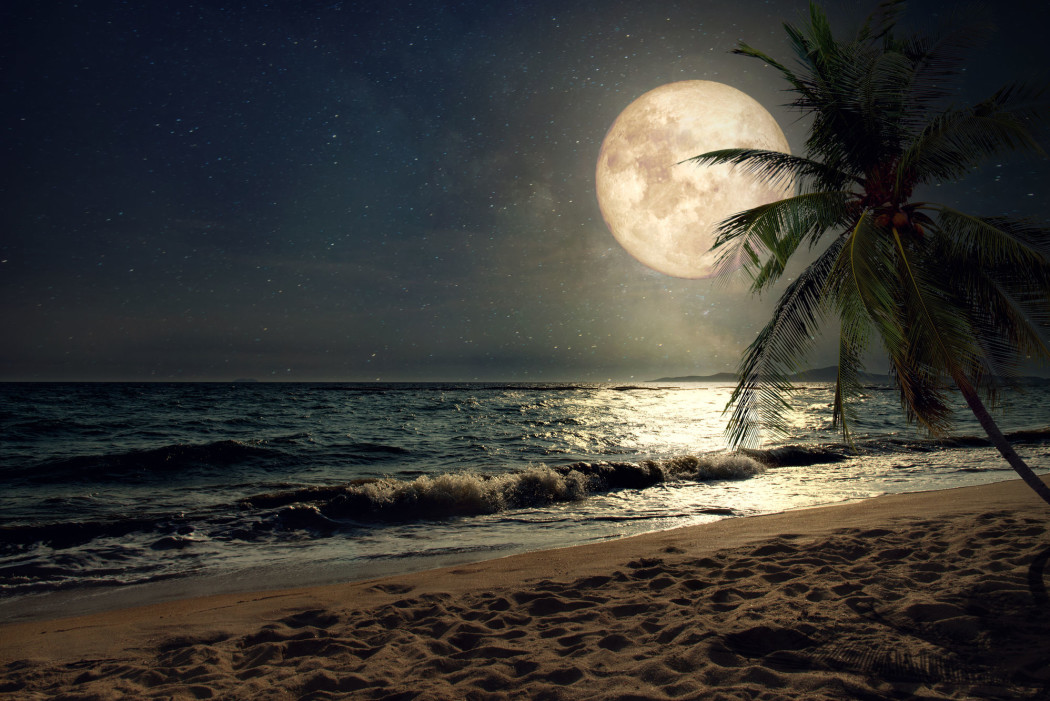 Recently, Peter Laursen of DAWN has been interviewed multiple times about whether the old saying, "There are more stars in the night sky than grains of sand on all the beaches on the Earth", actually holds.

Furthermore, Peter has been interviewed about the Autumn Sky here in Scandinavia on the national Norwegian Radio Channel NRK:

Peter was also on Danish Radio Channel Radio24syv two months ago, talking about exoplanet Pictoris Beta C. The airing can unfortunately no longer be found since 24syv has been shut down.