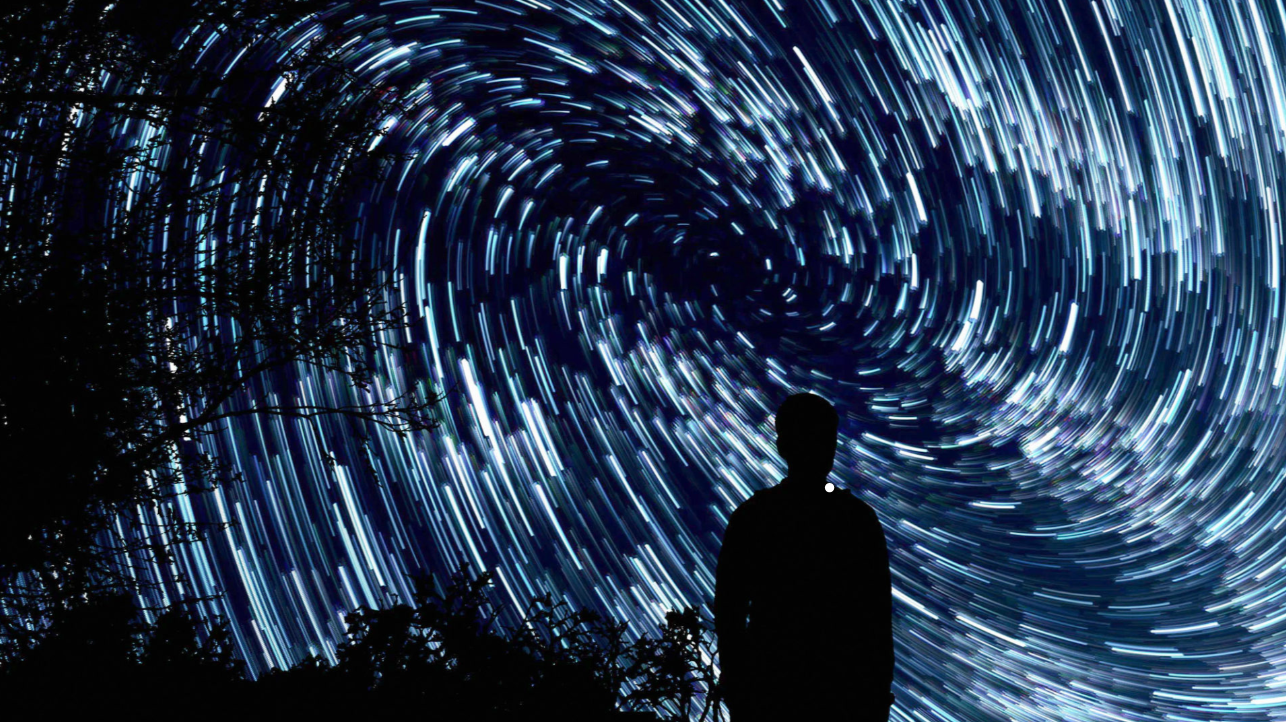 Friday November 1st, the Planetarium in Copenhagen celebrated its 30th anniversary by having eight researchers — from PhD students to professors — battle each other in a science slam contest.

Each scientist had to disseminate their research in an entertaining way in seven minutes, after which the MC — the famous Danish rapper Per Vers — promptly summarized the talk in a one-minute freestyle rap.

DAWN had two contestants — Thomas Greve and Peter Laursen — who unfortunately had to see themselves beaten by Martin Bødker Enghoff from DTU Space.