Cecilie Sand Nørholm of The Cosmic Dawn Center (DAWN) will defend her Master's thesis "The Effect of Protoclusters on the Properties of Lyman-Alpha Emitters" on the 2nd of September, 2019. 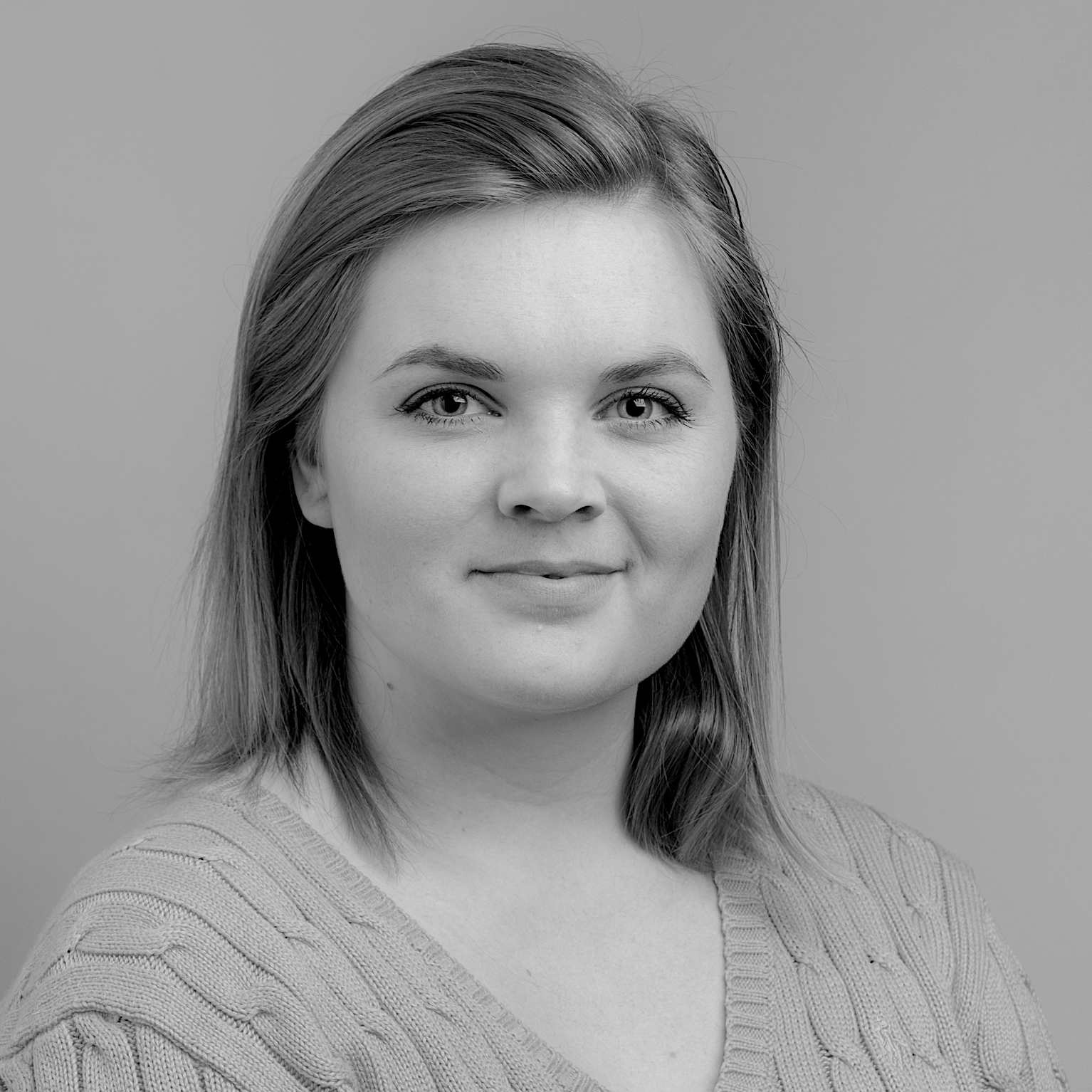 The environment surrounding galaxies is a well known driver of their evolution. This is particularly true for galaxies residing in overdense regions of the local Universe, i.e., clusters and groups. However, when and how the environmental effects began playing a role for galaxy evolution is still debated. In this thesis, we use narrow-band imaging data from the FORS2 instrument at the UT1 Very Large Telescope to identify and study the properties of 40 Lyman-α emitting galaxies residing in two protoclusters at redshifts z=2.095 and z=2.19. We find that within these two protoclusters, the projected number count of Lyman-α emitting galaxies is lower than expectations from the general field of galaxies. Moreover, we find the star formation rates of the Lyman-α emitters to be below the expected values for field galaxies of same stellar mass. These results indicate that star-forming protocluster galaxies are undergoing early quenching, meaning that they are indeed affected by the surrounding medium, in a similar way to what is observed in local clusters, already 10 Gyr ago. Furthermore, we investigate the presence of reservoirs of Lyman-α emitting gas in the intracluster medium of the two protoclusters. Though we do not find evidence of extended Lyman-α emission in the central cores of the protoclusters, we discover and spectroscopically confirm a Lyman-α blob, located between a rare pair of AGN in the outer region of the z=2.19 protocluster, suggesting a possible connection with the formation of this structure.